The ICC announced the winners of its one-off awards for the end of the decade on Monday, with Indian Virat Kohli winning the biggest prizes across the board.

While all four winners in the men’s category were worth their awards, Sports360 made our own alternative tips below.

Test cricketer of the decade

There’s no denying that Steve Smith is a deserved winner of the award, having scored over 7,000 runs averaging 64.09. However, James Anderson’s contributions over the same period are just as commendable given his longevity at the top.

The English veteran is still going strong at 38 despite the burden of being a quick bowler on a team that plays more test cricket than any other nation. Anderson’s exploits in the decade in question resulted in the Lancashire man surpassing Glenn McGrath to become the leading wicket taker in pacemaker history. His dismissal of Azhar Ali earlier this year to raise 600 test wickets was the culmination of a great testing career that dates back to 2003.

Only his compatriot Stuart Board has claimed more wickets in the past 10 years, although Anderson has maintained the better average. While he may not be the same force in certain overseas destinations, Anderson remains the elite when it comes to bouncing the red ball around in swinging conditions.

ODI cricketer of the decade 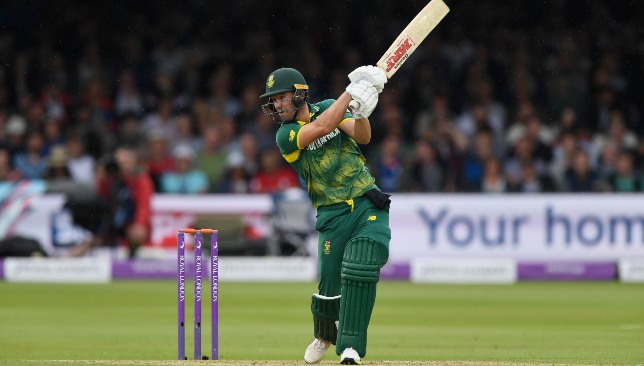 It’s hard to look past Virat Kohli in this discussion as the Indian star is well on its way to establishing herself as the greatest to ever grace the format. While Kohli’s brilliance leaves the others behind, AB de Villiers deserves a mention for taking the ODI batting to an entirely different level.

Kohli’s persistence over the 10 year period resulted in the Indian batsman average reaching an excellent value of 61.76, but de Villiers still managed to beat that marginally with an average of 62.03. Where the South African really stands out from the rest of the field is the hit rate with which he scored his runs. The Proteas star collected over 5,500 runs at a speed of more than 111 and at the same time made use of 16 tons.

With a strike rate nearly 18 higher than Kohli’s, de Villiers has strong claims to be one of the largest of this generation. He led South Africa brilliantly from the start in the 2015 World Cup season, only to suffer a heartache in the New Zealand semi-finals. Had his playing career not coincided with that of an all-time great, the South African would have won almost every batsman award.

T20I cricketer of the decade 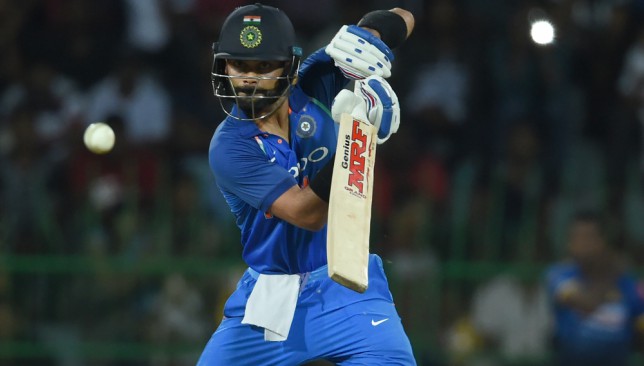 In a format that is very batsman friendly, Rashid Khan’s selection is fully deserved. After all, the Afghan has made a name for himself as the leading wicket taker in T20I history with 89 scalps in just 41 games. While Kohli may have his hands full after the ODI award and top honors, the Indian Skipper’s ridiculous consistency makes him a strong contender for the shortest format.

It’s important to remember that Rashid only made his debut in 2015 and has not yet competed regularly against top cricket nations such as Australia, India and England. Without taking anything away from the Afghan man’s contributions, the fact that Kohli managed to hit an average of more than 50 with the bat over a decade ago carries a lot of weight.

That almost every third inning in the 20-over led to half a century is an amazing statistic. Some of its best T20I displays have made the biggest leg of the World Cup, and the lack of an ICC title remains the only flaw in its staggering record.

It really says something about Kohli’s dominant decade that he may have been overlooked in this category because he had a ton of them on his other awards.

ICC cricketer of the decade 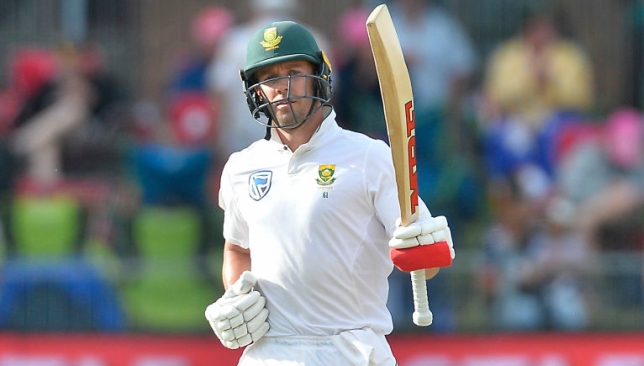 Virat Kohli’s dominance in all three formats makes him a frontrunner for this award, although there are other notable candidates for this crown in Steve Smith, David Warner, and AB de Villiers. What is slightly holding back Smith in this debate is that he was unable to achieve a similar effect in the limited-overs format.

It is de Villiers and Warner who are the closest to Kohli with their all-format displays, and it is the former who have touched larger peaks. Between 2012 and 2015, the South African was in both red and white bubble-shaped ball formats. In 2013 and 2014 he was number 1 in the test and in ODI cricket for two years.

It is a shame that the South African left international cricket at the height of his strength because he could certainly have given the “Fab Four” a run for their money.