A bronze sculpture of a tin miner overlooks a short strip of budget food and clothing stores, and boarded up businesses in Cornwall’s Redruth. It’s a celebration of the town’s proud mining history, but also a reminder of its decline. A surgical mask on the statue’s face symbolizes the town’s sense of community — and its collective anxiety over how it will pull through the pandemic.

Just a 20-minute drive away, leaders from the Group of Seven (G7) nations — which together account for 40% of the world’s GDP — are staying in luxury accommodation on the glorious Carbis Bay, flying in on private jets for lavish meals and even a meeting with the Queen and other royals, to discuss, of all things, how to address the very inequality their nations have for so long perpetuated.

In a small Redruth gallery, the Mining Exchange Art Studios, a painting hangs on a wall, depicting a defunct fire station in need of a makeover. Lorna Elaine Hosking, a 29-year-old artist who runs the studios, thinks the G7 leaders are not really thinking about towns like hers.

“The G7 is a positive thing because it highlights how wonderful the county is, but it would be nice if the Cornish people were celebrated for more than just the seaside image, because it’s much more than that,” she said.

“We never really recovered from the economic crash in the ’80s, and we’ve had lots more recessions since then. We do our best, but sometimes we get forgotten about. These leaders that come in, they just see the seaside, but us people inland — in the old mining towns like Redruth — the wages are very low. There’s lots of problems.”

Of all the world’s advanced nations, the United Kingdom has one of the most unequal distributions of wealth — the United States is even worse — and Cornwall is home to some of the country’s most deprived neighborhoods.

But what’s going on in this Cornish town is the same story in so many parts of the world. Little progress has been made globally to improve equality since the 2008 financial crisis, and the frustration of hundreds of millions of people has culminated in movements like Occupy Wall Street, the election of populist leaders like Donald Trump, and a movement away from globalization to parochialism and protectionism.

UK Prime Minister Boris Johnson, who is chairing the summit, said at the first leaders’ meeting on Friday that it was “vital” to avoid repeating the same mistakes of the 2008 crisis, “when the recovery was not uniform across all parts of society.”

“And I think what’s gone wrong with this pandemic, or what risks being a lasting scar, is that inequalities may be entrenched.” 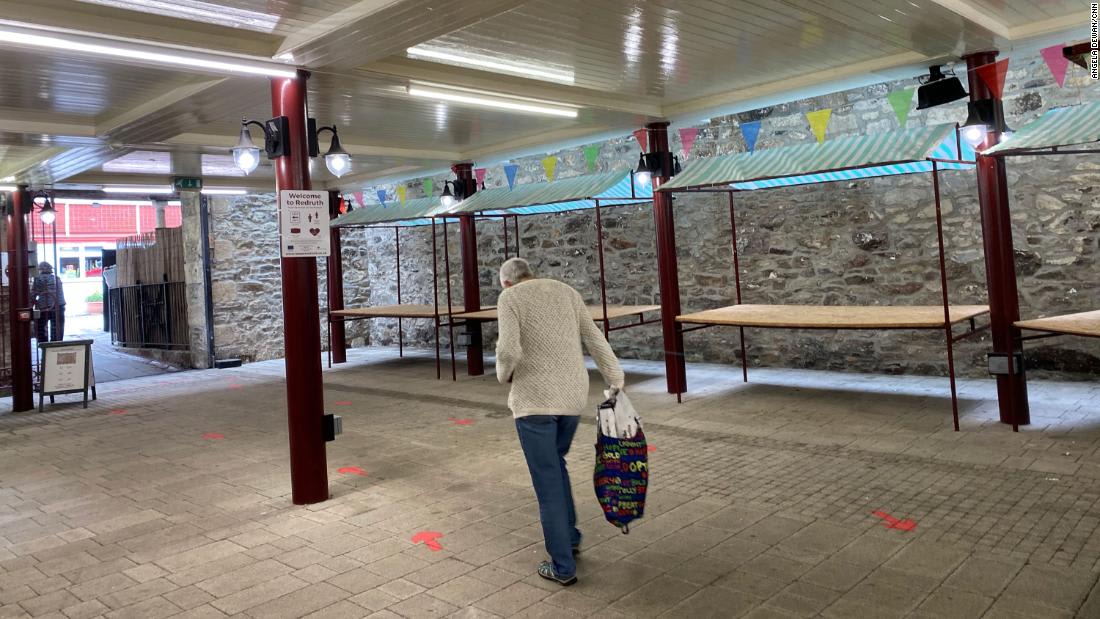