Each week, Sport360 will bring you tips for the English Premier League’s official fantasy football game. Fancy pitting your wits against us? You can join “Sport360 Fans League” using the code: tc90vz

Gameweek 10 in Fantasy Premier League was a relatively low-scoring one with an average of 44 points.

Much of that was down to popular captain picks failing to deliver but if you went with our choice of Kevin De Bruyne [10 points] you weren’t disappointed.

Looking ahead to GW11, Tottenham host Arsenal in the north London derby while Manchester City and Chelsea entertain Fulham and Leeds respectively.

Here are a few tips to help guide you through GW11.

He was a great differential as a captain pick last week and with his ownership still around only 22 per cent this time, he retains that status.

De Bruyne delivered two assists in City’s 5-0 drubbing of Burnley in GW10 and was unlucky not to enjoy more attacking returns with the host of chances he created while he also had a shot crash off the post.

Fulham’s visit to the Etihad represents another great opportunity for a big haul. The Belgian has four assists in the last four GWs and should be fresh after being rested for City’s midweek Champions League fixture with FC Porto.

CHE ADAMS (6.0m) has been great for Southampton in Danny Ings’ absence. His blank at United in GW10 was his first in six games. He should be back among the points against Brighton who only have one clean sheet since GW2. 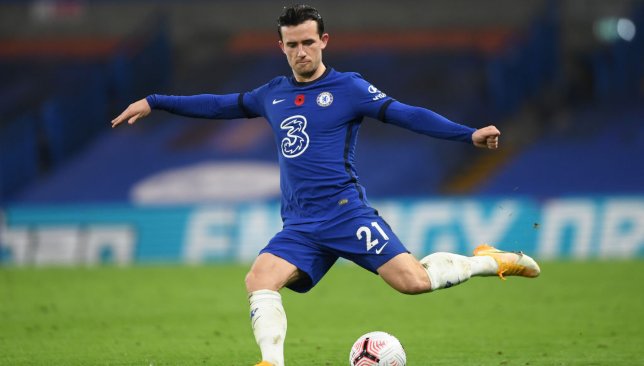 Ben Chilwell has gotten off to a fine start at Chelsea and is emerging as the best premium option in defence this season. Despite missing the first three GWs through injury, he ranks second for points among defenders with two goals, two assists and five clean sheets. He’s only blanked once this season. 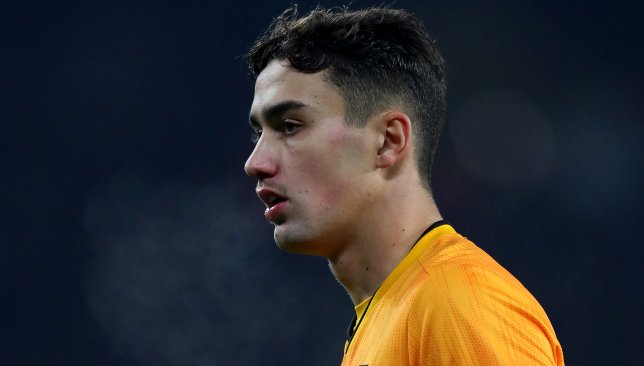 If you own Max Kilman then he’s worthy of a spot on your bench but given Wolves’ upcoming run of fixtures, you shouldn’t be going out to pick him up now. He faces Liverpool, Chelsea, Tottenham and United in the next six GWs. 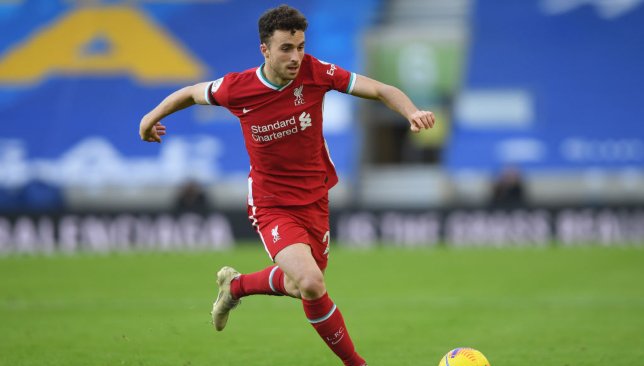 A little on the expensive side at 6.9m but Diogo Jota still qualifies as a bargain buy on sheer value. He can fill in for any of Liverpool’s front three and with Jurgen Klopp complaining about fixture congestion, he’s always likely to hand someone a rest. Jota’s even managed to start alongside the Reds’ revered front three, has blanked just once in the last five GWs and faces his former side this week.

For the very latest news, analysis and opinion download the Sport360 app