In one week, there were nine cases of Covid-19 in fully vaccinated members of the New York Yankees organization: one player, three coaches and five team staff. The revelation has led to questions about vaccine efficacy and fears of super-strength variant strains.

But experts say these cases show the vaccine is working, and testing remains a useful tool.

A Major League Baseball spokesperson confirmed to CNN Wednesday that eight of those nine cases were asymptomatic. Each of the nine were fully vaccinated — it had been at least 14 days since their single dose of the Johnson & Johnson Covid-19 vaccine.

Dr. Costi Sifri, an infectious disease physician and hospital epidemiologist at the University of Virginia, said the news of the ballplayers is evidence that the Johnson & Johnson vaccine works.

“It’s preventing serious infections in those staff and players with the Yankees,” Sifri said. “Those infections that occurred, the so-called breakthrough infections, importantly were for the most part mild to moderate infections.”

No one in this group has ended up severely ill or in need of hospitalization. However, finding so many breakthrough cases in one spot does say something about testing.

Expected, but still uncommon: In the general population, breakthrough Covid-19 infections are rare. As of April 26, 9,245 breakthrough cases were identified out of some 95 million fully vaccinated people at the time, the CDC said.

Many of these breakthrough cases are so mild that as of last week, the CDC is no longer tracking them.

The Yankees cases, eight asymptomatic and one mild, would not meet the new criteria. 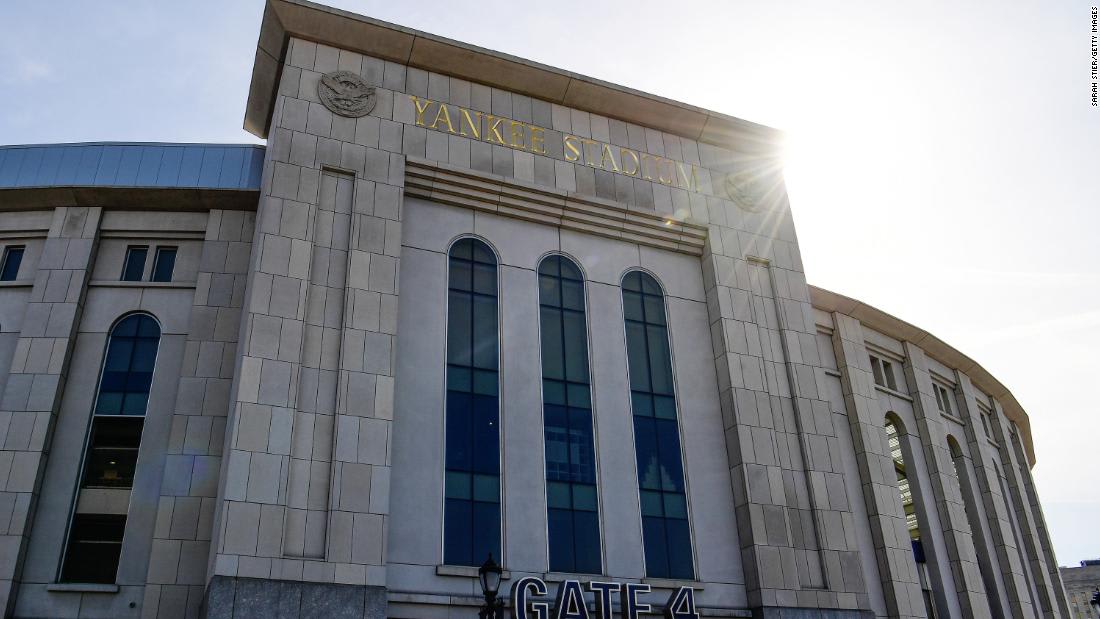