Players and fans flock to the King Of the District 2.1 basketball event in Dubai

Over 200 participants and basketball fans will be swept away in the CMC King of the District basketball tournament.

The one-on-one tournament organized by All In Sports and Jam Sports Academy took place on April 4.the and 5the dated June 2021, for the second edition at Al Ittihad Private School – Jumeirah. In addition to the intense individual fights, the action-packed two-day event also included three points and skill challenges.

Match up: There were close one-on-one fights

“This year’s event was over the top,” said Elie Assaf, Founder and CEO of All In Sports. “We expected 300-350 participants and participants, although we received over 500+. Thanks to all supporters, sponsors, everyone who contributed to this success. We look forward to announcing new projects and events with the Jam Sports Academy soon. “

“We experienced a high level of performance in all player categories, which made the competition more demanding and exciting. Hand in hand with All In Sports Services, we made the second edition of this event a boom, ”said Ahmad Sleiman, co-founder and managing director of the Jam Sports Academy. 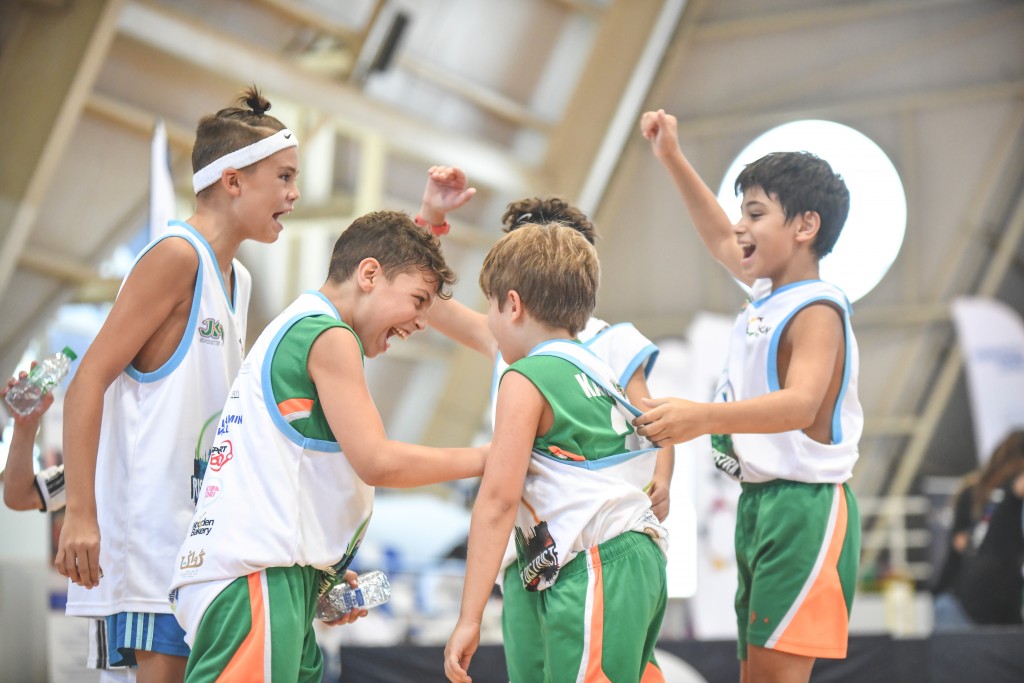 Pleased: The event was open to a range of age groups