The three-day tournament consisted of female nationals and young show jumpers from the 12 different categories, with participants taking home a share of the AED 500,000 prize fund.

The trophy was held under the auspices of HH Sheikha Fatima Bint Mubarak, Mother of the Nation, Chairwoman of the General Women’s Union (GWU), Supreme Chairperson of the Family Development Foundation (FDF) and Chairperson of the Supreme Maternity and Childhood Council. and under the direction of HH Sheikha Fatima Bint Hazza Bin Zayed Al Nahyan, chairwoman of Fatima Bint Mubarak women’s sports academy and president of Abu Dhabi and Al Ain women’s clubs. 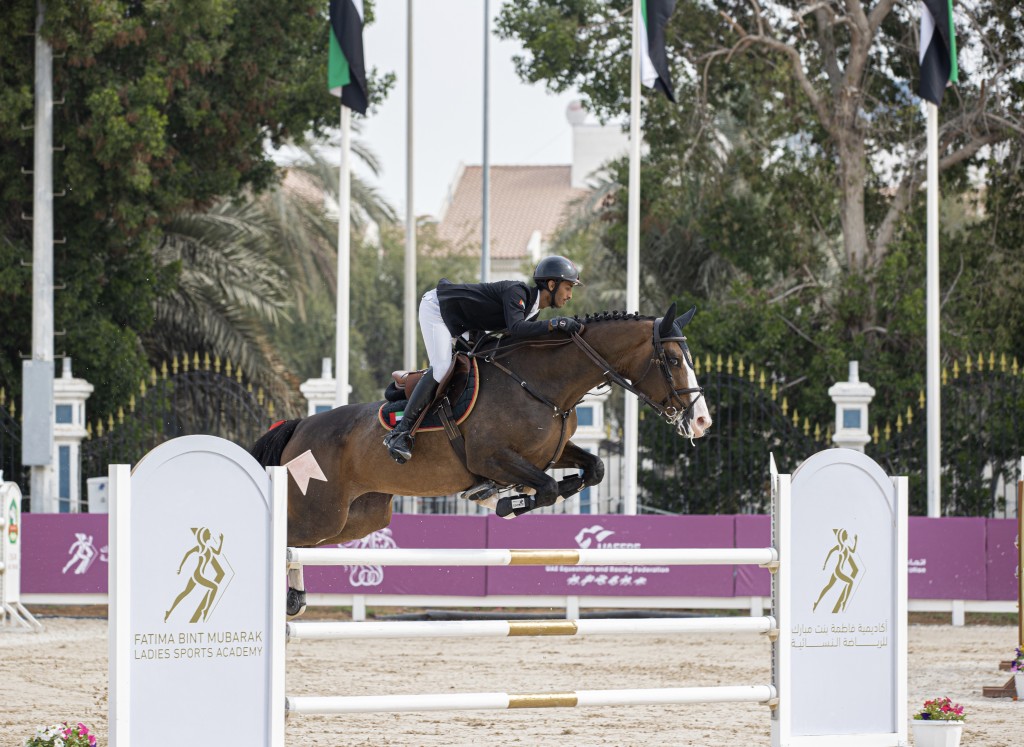 Triumph: The cup was held under the auspices of HH Sheikha Fatima Bint Mubarak

The first place winners announced on the first day were Eisa Omran Al Owais from the Emirates for the CSI Junior class (CSIJ-A), Chadi Ghraib from Syria for the CSI young horses (CSIYH1 *) and Victoria Jade Laing as representative of the Dubai Polo and Equestrian Club for the (NATIONALS).

The Danish Anita Annika Sande, winner of the (CSIL2 *) Grand Prix, said of her victory: “I am participating in all eight editions of the FBMA Hose Jumping Cup and this is the third time that I have won first place. It is a special show to my heart and even more special that it was organized under these special circumstances. A big thank you for the extra effort the organizing committee made to make this happen. “

The annual cup achieved its basic goals by encouraging youth and nationals of the Emirates to play sports, particularly equestrian sports, the sports of our ancestors and the legacy they left us.